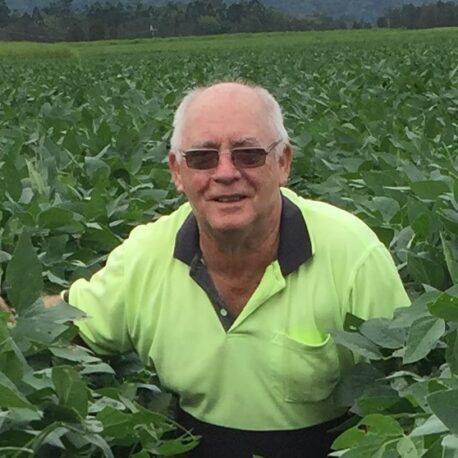 Robert Quirk has been growing sugarcane for over 60 years. He was a founding member and is a serving Ambassador of Bonsucro. During 2006 to 2007, he chaired the start-up of the organisation, followed by an extended period as a board member. While stepping back from many committees, he still serves on the International Union of Soil Sciences working group for acid sulphate soils.

Robert was awarded the 16th McKell Medal for his environmental work and was named Carbon Farmer of the Year for Australia in 2016. His achievements continue to be recognised and he has been listed as one of the top 100 sustainability leaders in the world.