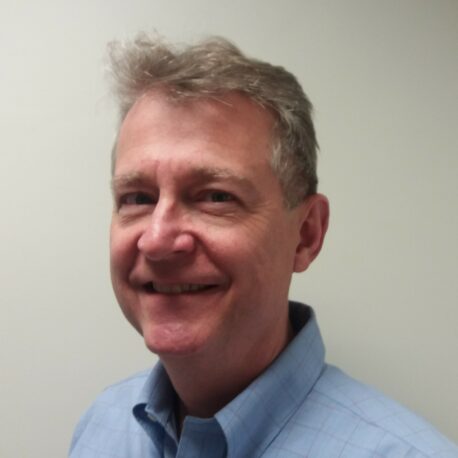 Christopher Wells is the the Global Head of Environmental and Social Risk at Santander, representing the organisation at the Equator Principles Association. From 2006 to 2009, he was President of the Round Table on Responsible Soy Association (RTRS) and between 2003 to 2007 was a member of the Global Reporting Initiative’s (GRI) Stakeholder Council.

Prior to joining Santander, he set up the world’s first sell-side environmental and social research service on Brazilian listed companies offered by any bank, at Unibanco. Christopher also spent 6 years as Executive Director of the Brazilian Recycling Commitment (Cempre), an association dedicated to promoting waste recycling in Brazil. From 1995 to 1998, he represented Brazil at international ISO 14000 negotiations on eco-labeling.