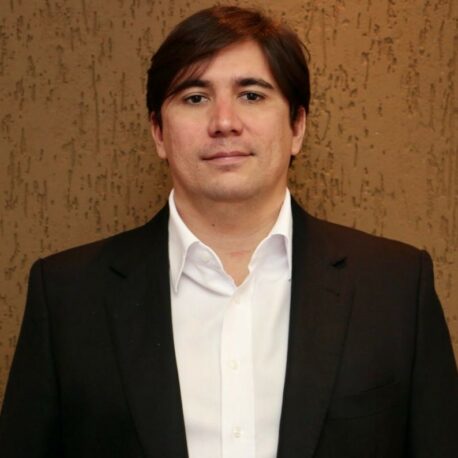 Bruno Rangel Geraldo Martins is the Vice President at ORPLANA, joining the board in 2017 and becoming Vice President in 2022, and has been Director at Socicana since 2011, also serving as Chairman of the Board from 2014-2020. He is also on the board of the Rural Union of Gauriba where he was previously Director.

Previously, Bruno has worked in production and class representation in the Region of Guariba-SP. In 2008, he joined the boards of three important and traditional Brazilian agro organizations, Coplana-Cooperativa Agroindustrial and SOCICANA-Association of Sugarcane Producers of the Guariba Region and COOPECREDI GUARIBA-Cooperative of credit.

Bruno grew up in the city of Jaboticabal, São Paulo. His educational background is as an Agronomist, graduating in 2005 from the Dr Francisco Maeda Faculty of Agronomy, FAFRAM. Since then, he has been a sugarcane and soy producer in the city of Guariba-SP – an activity he continues to this day. From 2005-2007, Bruno completed a master’s in Economics and Agribusiness Management at FEA USP, Ribeirão Preto.